Thriving through the years in Saginaw, Michigan. 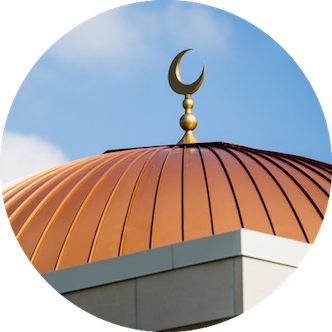 In 1954, The followers of Elijah Mohammad from Detroit brought his teachings to Saginaw. Sister Edestar Rasool, was the first Convert to Islam in Saginaw. The first home of the believers was in her home where they established regular congregational prayers.

From 1954-1976, The place of congregational prayers changed between 8 or 9 places around the Potter Street area. This included Brother Abdulrahim Rashada’s house who committed his life to Islam in Saginaw until he passed away in 2017. By the mid 1970s most of the believers had accepted Orthodox Sunni Islam. 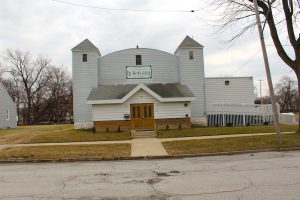 In 1978, The Islamic center on 4th Street was purchased. It was previously a Hispanic Catholic Church. Muslims congregated and developed a diverse, determined community of both immigrants from south Asia and the middle east in addition to the powerful Black Muslim community already present. For years the community thrived. 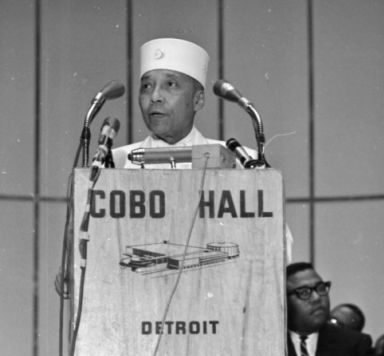 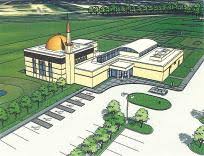 Drop us a line. We will get back to you shortly.